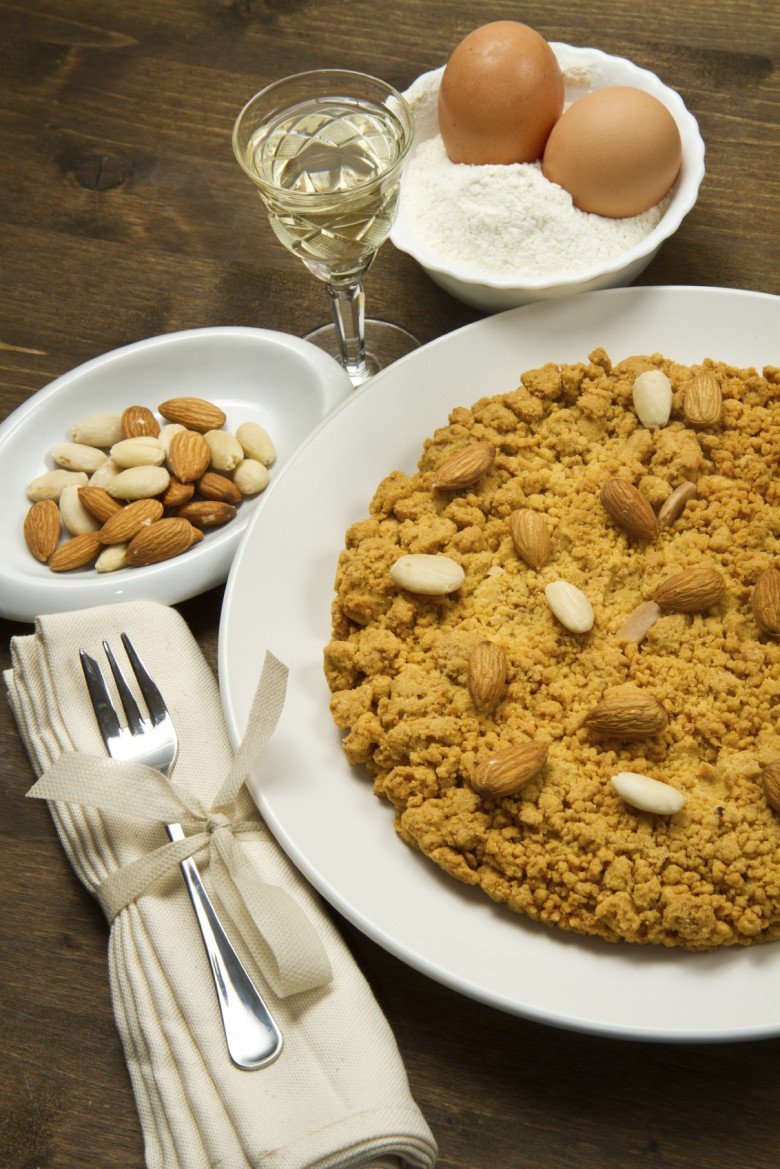 The life of a traveler is usually measured in kilometers. Ours, in experiences. In both cases, the longest journey is the pathway to knowledge. Discovering the origins of our customs, traditions and culture. We can travel around the world in a minute by identifying the origins of the ingredients we eat daily, and those which we wish to indulge in. Indeed, we only need sixty seconds to know whether we love or, on the contrary, detest certain dishes.

Our palate determines our emotions. Will Mantua leave a good taste in us? Let's find out! Located in the southeast of the region of Lombardy, close to the border with Emilia Romagna and Veneto, Mantua is one of the most beautiful jewels of Italian Renaissance. The city spreads across a peninsula that looks out over three artificial lakes known as superior, inferior and entre medio, which were built to defend and protect the area. This unique cityscape makes Mantua a truly spectacular place. The charming city, which appears to emerge from the waters, is reminiscent of the more famous Italian treasure, Venice. Though less glamorous and, therefore, less popular, the beauty of Mantua never disappoints. Quite the opposite. The visitor will be dazzled in myriad of ways, including by its history. We have already reflected on the intimate and special relationship that Italians have with lyrical and symphonic music.

Unsurprisingly, this close relationship is evident in the musical work of the Venetian composer, Antonio Vivaldi, whose famous Four Seasons was inspired by Mantua’s evocative grace. Allegedly established in the 5th century B.C., Mantua still conserves traces of the Etruscan civilization. However, it enjoyed its heyday under the rule of the powerful Gonzaga family, who turned Mantua into one of the leading Italian Renaissance cities. Given their deep passion for the fine arts, the Gonzaga family sponsored the leading artists of the day. This was how iconic Italian painters, including Andrea Mantegna and Giulio Romano, enjoyed a period of intense activity in this prestigious location. Indeed, these virtuous talents left a rich legacy of beautiful, elegant buildings in Mantua.

Furthermore, the city boasts beautiful venues that takes us back to another era. Indeed, it is hard to resist the feeling that you are not part of a painting. A beautiful painting in which the visitor ceases to be a spectator to become part of this evocative landscape. The Palazzo Ducale is one of the first places where you won’t mind losing yourself. Located in the north of the city, this spectacular building has 500 rooms, galleries, courtyards and gardens spread over 35,000 square meters. Indeed, it is virtually a palace-city where the paintings by the famous painter Pisanello are a must see. The Duomo, also known as Saint Peter's Cathedral, features a spectacular variety of architectural styles, including a Romanesque bell tower, Neoclassical facade and Corinthian columns. Also noteworthy is the Basilica of Saint Andrew, where one can admire the legacy brought to Mantua by Andrea Mantegna and Correggio. Another site not to be missed is the so-called Palazzo Te. The stunning villa, masterpiece of the painter and writer Giulio Romano, was designed for Prince Federico II Gonzaga as a palace for pleasure and official activities. Indeed, it seems unnecessary to highlight that Mantua and the town of Sabbioneta were listed as a UNESCO protected site in July 2008. 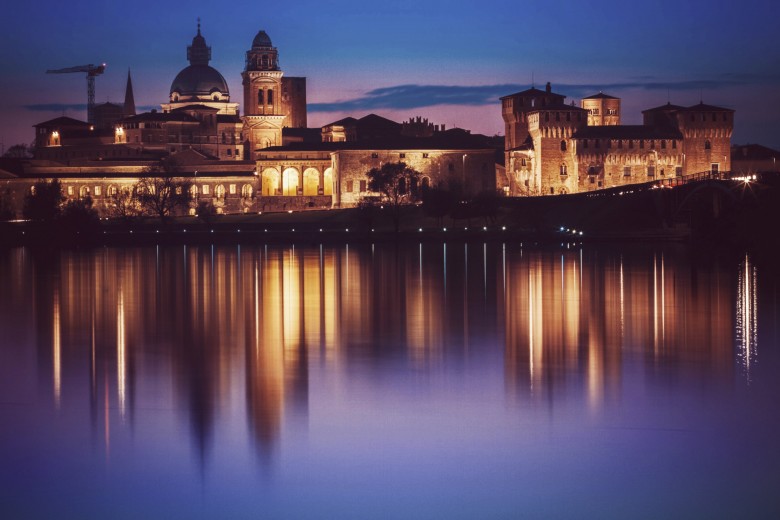 As one can imagine, the city is much more than a treasure trove of landscape and architectural gems. Pancetta, coppa, lardo and salami are just some of the region’s cold cuts, which have become popular owing to their use in cuisine. The bread gnocchi, known as capunsei, is a staple in Mantuan homes. They are delicious bread fritters, fried in lard and served with broth, or enriched with "fusa" butter and tomato sauce. Moreover, it is useless to resist the temptation of digging your fork into a plate of agnolini. This patiently hand-rolled egg pasta is filled with beef, chicken, breadcrumbs and a generous portion of Grana Padano cheese with a sprinkling of nutmeg. Another famous local dish is tortelli di zucca. The Mantuan version is a true culinary pleasure.

An oven-roasted pumpkin is flavored with a touch of mustard and amaretti seeds, delicious cookies made of almond paste. Highly addictive! It is only fair to highlight that La Tagliatella offers a slightly different, but amusing, ricotta cheese-filled, heart-shaped version. We offer cuore di zucca, buonissimi! Dessert lovers will be thrilled to finish their meal with a sbrisolona cake. In the past, this traditional peasant recipe was made of corn flour, lard and hazelnuts. Today, some ingredients have been replaced by more "refined" options, including butter for high-calorie lard, and almonds for the cheaper hazelnuts. Now that our visit to Mantua has ended, we have all the elements to answer the question raised at the beginning. We leave the city not only with an excellent taste in our mouth, but also eager to return and repeat this intense gastro-cultural experience that, for one day, turned us into authentic Renaissance characters. We have just discovered another small Italian treasure that captivates and makes you fall in love with it at first sight. We leave the region of Lombardy and head north with these new images in our minds. Our next destination is Trentino Alto Adige, located on the border with Austria and Switzerland. The Nordic world and Latin traditions come together in this region; a peculiar mixture, to say the least.

Mantua is an Italian city located in the Lombardy region. The River Mincio surrounds it on three sides. This agricultural and tourist hub produces agricultural machinery, fertilizers, furniture, footwear and toys. The opera Rigoletto is set in Mantua.